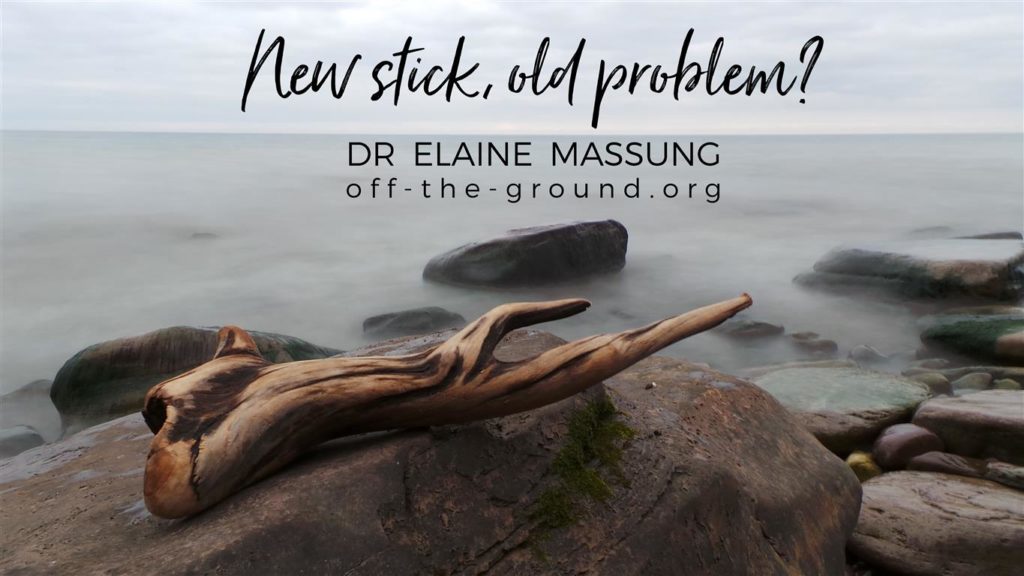 From next April, on-the-spot litter fines are due to increase to £150. While I would prefer to use a carrot to prevent litter–better education, pride in one’s community, deposit schemes–I also recognise that the condition of the country at the moment with regards to litter requires the stick. I don’t think it would take many £150 fines for word to get around that litter is being taken seriously, allowing a cultural shift to begin.

Yet while I generally support the use of fines as a litter deterrent, it will make no difference whether they are £150, £1500, or £15,000 if the fines are not sensibly enforced. It’s this enforcement that tends to be lacking, partially due to the difficulty of actually catching people in the act of littering or fly-tipping, and partially due to fear of negative publicity.

I think there’s a belief that Councils are just doing this to line their pockets, so if the fines are to have any chance at success, clear messaging is needed that they will help in the long term by bringing about behaviour change and freeing up funds to go where they are most needed. After all, approximately £1 billion is spent every year cleaning up litter according to Keep Britain Tidy, and this money could be better spent on other things like the NHS and social care. Or let’s get back to that carrot: why not have funds raised through fines go to anti-litter education or community beautification?

Following on from this, enforcement needs to be done without the potential for conflict of interest. I think some areas that have a zero-tolerance approach to litter use collection agencies that get a cut from every fine they issue. This is obviously ripe for abuse and is one of the reasons we had high-profile cases like last year’s “orange peel” litter. This causes bad PR and ends up undermining the very issue it’s supposed to help.

Finally, what is going to be done to publicise these higher fines in communities across the country? Signs in parks and highly littered areas like laybys? Notifications at schools? Posters at fast food and takeaways? You have to reach people where they are and make them think before they have potential litter in their hand. More importantly, who is going to be responsible for issuing and collecting the fines? The last time we checked in Chippenham, zero £80 on-the-spot fines had been issued.

So my entreaty to Wiltshire Council, Chippenham Town Council, and government as a whole: please do not let the only difference between the old fines and the new fines be the amount.

SEARCH THE OFF THE GROUND BLOG

Scroll back to top